Stranger Things meets X-Men in Vagabonds, a hero story with a genetic twist.

In the opinion of 16-year-old Eliza Mason, there is no place worse than Meru Academy, the boarding school her parents shipped her off to so they wouldn’t have to deal with her ‘troublesome tendencies’. Her it-girl roommate hates her, her teachers pity her, and the only friend she has is the rich but reclusive Joe Fagan, who doesn’t exactly share Eliza’s yearning for adventure.

But one day when Eliza accepts a dare from her cruel roommate to sneak into the local military labs, she sees something she shouldn’t. In her attempt to escape, she triggers the alarm, is almost killed by soldiers, and then, when all hope seems lost, she’s rescued by five mysterious shadows, one of them with… wings? Eliza knocks her head and wakes up in a mansion with a strange old man telling her to leave it alone.

Unfortunately for him, Eliza’s never been good at that.

Determined to find out what’s going on, Eliza will soon discover that the scientists at Fitzgerald labs have accomplished the unthinkable, manipulating the human genome beyond anyone’s wildest dreams.

And when she finds out who saved her, she might just have to save them in return.

Read for free every MWF on Wattpad or for $3.99 on Amazon. 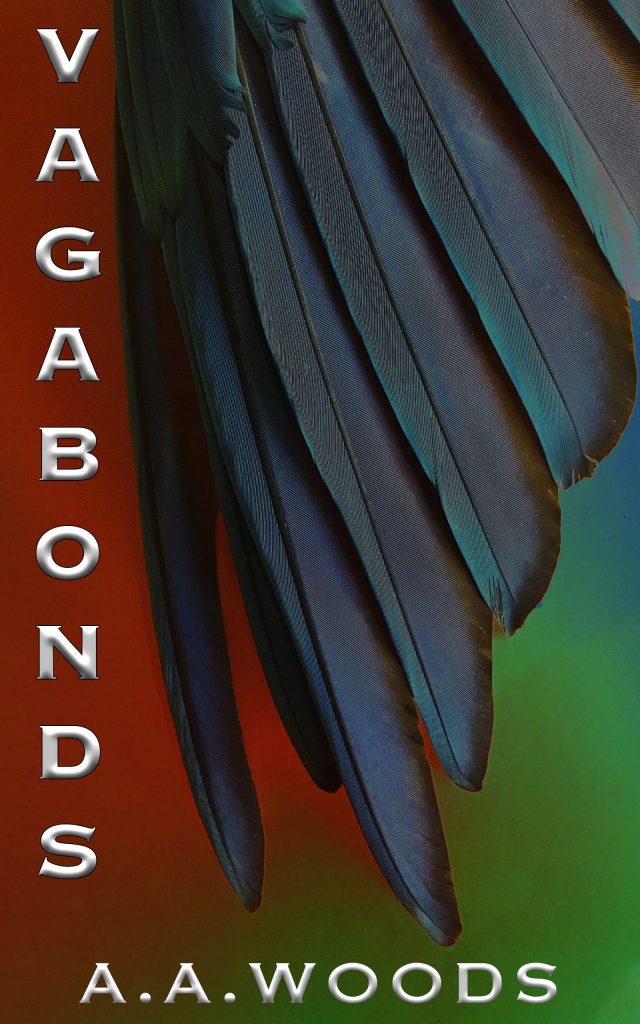 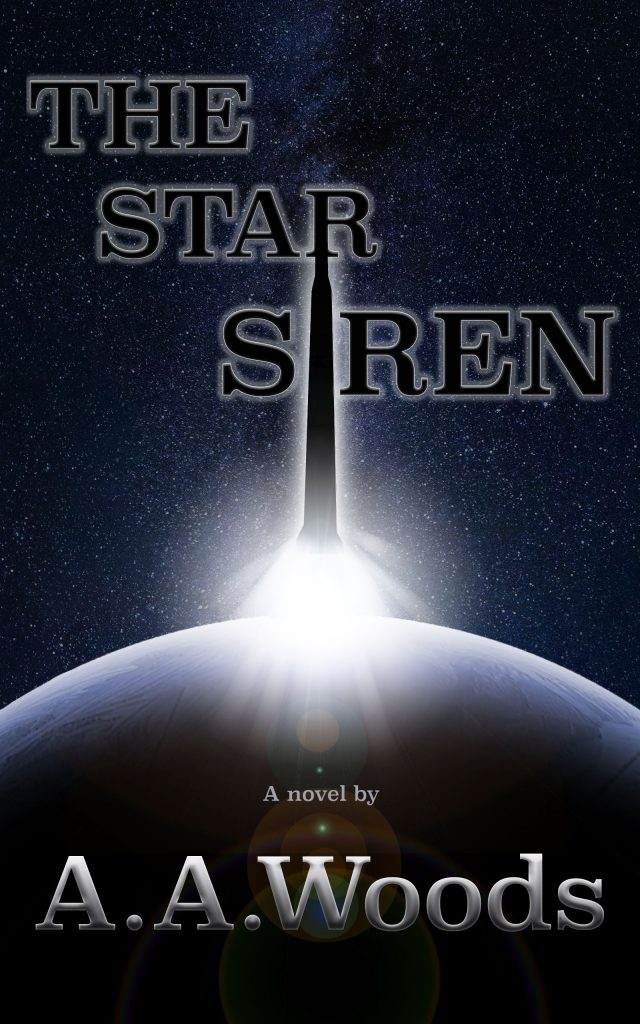 For fans of The Expanse and Interstellar comes a new science fiction thriller.

Twelve light-years from Earth, residents of the colonized world of Carbide face death from diminishing resources, ever-expanding solar flares, and terrorist attacks from the seditious Viper Pit. As an elite Siren, Nova enforces Commander Serena’s strict and brutal rule, knowing it’s necessary to keep order on their doomed planet. Still, Nova holds out hope that some day there will be more to life on Carbide than harsh survival.

However, while assassinating a traitorous general, Nova learns that the wormhole that closed 50 years ago — abandoning them to die — has just reactivated. More colonists are coming, bringing with them a way to save Carbide… along with all the evils of Earth that Serena worked so hard to purge.

Now Nova and her fellow Sirens must infiltrate the incoming ship and take charge of the technology that will render their world self-sufficient. When they do, Commander Serena will be able to bomb the wormhole and cut off Earth once and for all. But as Nova tries to win over the young scientist in charge of the new equipment, she can’t help but learn about his world. And in doing so, she begins to wonder about her own.

With violence on the horizon, Nova must discover the truth for herself and decide how far she’s willing to go to get it.

Read here for $4.99 or free on Kindle Unlimited.