What Early Reviewers Are Saying:

“Absolutely brilliant… I can honestly say that this is the best thing I’ve read in a very long time.” ~Baz [Amazon Reviewer] 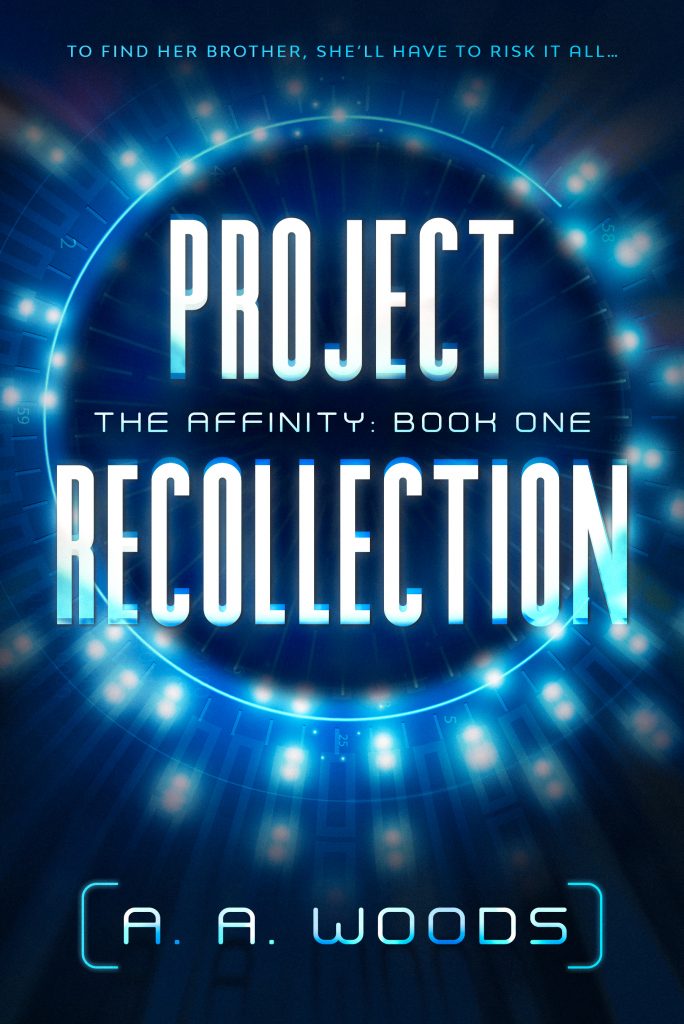 The Affinity: Book One

Tora has lost everything—her sight, her home, the brother she idolized—to Project Recollection, the behemoth corporation that hooked the world on their memory sharing tech. Hiding out among illegal Gamers, she accepts what jobs she can to keep herself and her memory-addicted mother off the grid. If she’s found, ProRec will take the last thing she has: the neural implant her brother designed to help her see.

But when Tora’s gaming partner doesn’t show up for a critical match, she must risk exposure and join forces with a previous opponent, an alluring newcomer named Anubis. Anubis says she just wants to learn from Tora, but clearly has secrets of her own.

However, as MemHeads and Gamers begin to vanish, Tora realizes that the mystery goes far deeper than the disappearance of her brother. Project Recollection is pushing the limits of cybernetic technology, maybe even the boundaries of consciousness itself. And the key to everything might be the very invention that gives her sight.

All she can do is follow the trail her brother left… right into the belly of the beast.